Missiles are items that you can equip to your planes before they go into battle. There are currently only four types of missiles in the game, and you can only bring four different types of missiles to battle. One of these four must be the Basic Missile.

Unlike the Basic Missile, you can bring up to 20 of each missile that you have. So if you have less than 20 of a type, you’ll bring that number of that type of missile.

Basic Missile
This is the standard missile that you can fire as many of these as you wish as they are infinite. These are your basic homing missiles. Once locked onto an enemy, this missile will follow its target and deal a significant amount of damage if it hits. 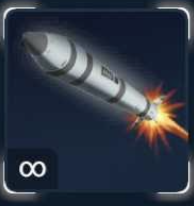 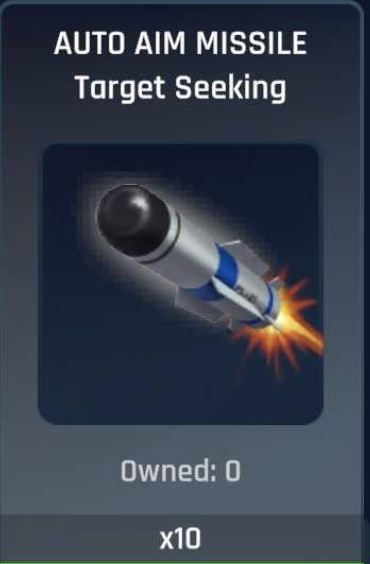 Cluster Missile
Homing missile that explodes and damages an area once it hits the target. 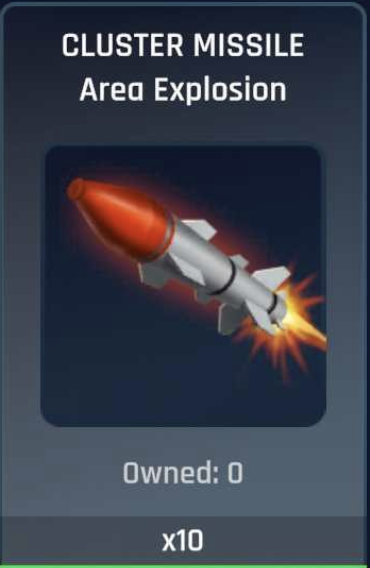 Fast Missile
Faster homing missile. This missile was engineered with better aerodynamics, traveling faster than any other missile. 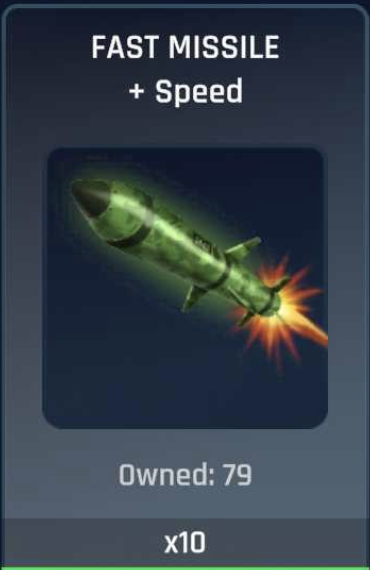 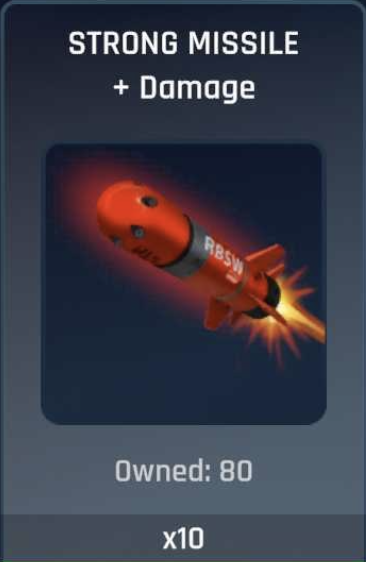 Tracking Missile
Better tracking homing missiles. This missile can make sharper turns and has a higher chance of hitting your targets. 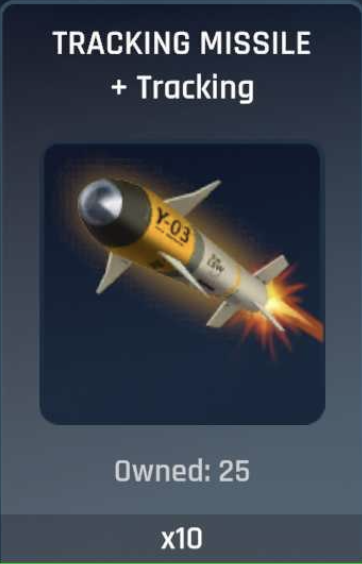 How to equip Missiles